3 days from Fes passing through the Rif mountains to Chefchouen, the blue city. Return to Fes visiting Volubilis and Meknes

Discover the north of Morocco, visiting the ancient UNESCO heritage sites of Fes and Meknes, the largest Roman site in North Africa, Volubilis and the blue Pearl of Morocco, Chefchaouen. 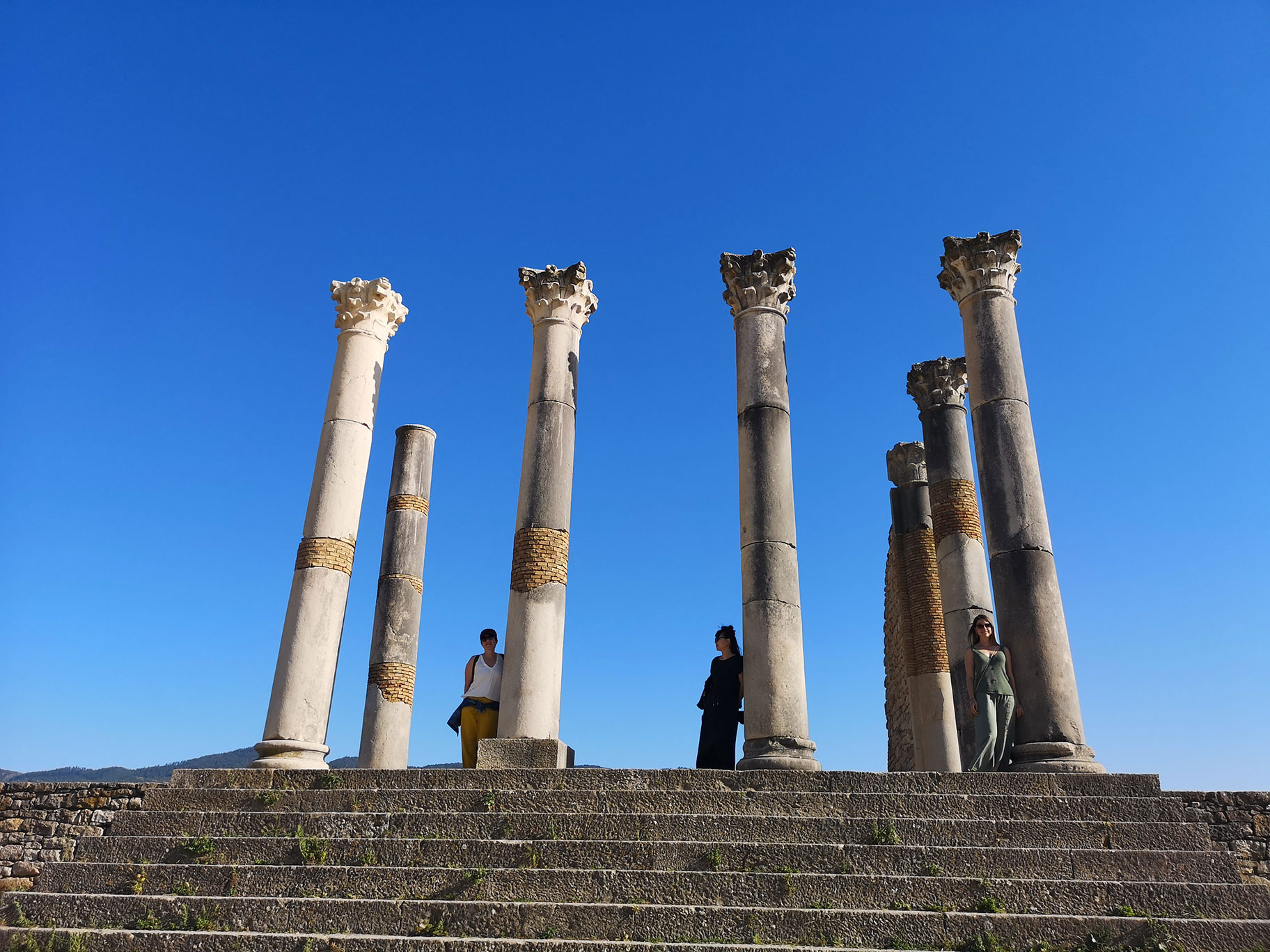 The tour of Northern Morocco will start in Fes.
Our driver will pick you up early in your accommodation and drive through the Rif Mountains, discovering its lakes and scenic spots.
After about 3 hours drive, you will arrive at Chefchaouen, as well named the Blue Pearl.
Chefchaouen is a charming mountain village with blue painted houses and an artistic and picturesque atmosphere.
Lose yourself in its narrow streets, between local artists’ ateliers and markets.
The destination is perfect for taking pictures with the backdrop of the beautiful mountains of the Rif.
Overnight stay with dinner and breakfast in Chefchaouen.

The next morning we continue the journey towards Volubilis, UNESCO protected archaeological site, as well as the best preserved in North Africa.
The Roman ruins rise in the middle of a fertile plain about an hour from the city of Fes.
The second stop will be the city of Meknes, passing first to an ancient wine cellar, to experience the delights that are grown on these hills that surround it.
The medina of the ocher city, that is the ancient and historical district, has been included in the list of UNESCO world heritage sites.
Dating back to the eleventh century, the ancient part of the city rose as a fortified citadel and over the centuries was surrounded by high protective walls mixing styles of Islamic architecture present throughout the Maghreb. Overnight in Meknes.

After a good breakfast at the hotel, you will come back to Fes.
The day will be engaged only in the visit of the city with an expert guide that will take you to the discovery of the ancient trades and mausoleums.
You will visit the King’s palace, the city’s belvedere and a ceramics workshop where you will discover how these splendid handicrafts are produced.
You will then immerse yourself in the Medina with its century-old and unique history, declared Unesco heritage, it is the oldest in all the North of Africa.
Let yourself be carried away by the scents and colors of this place that has remained uncontaminated by technology. 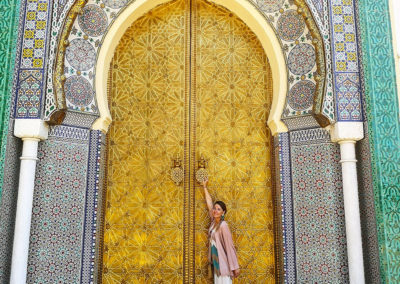 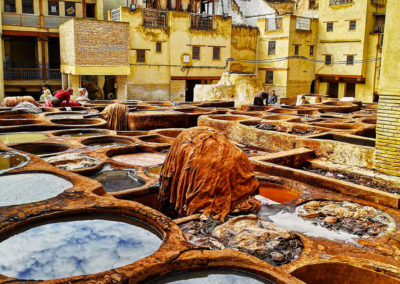 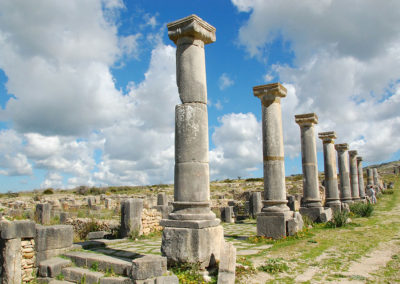 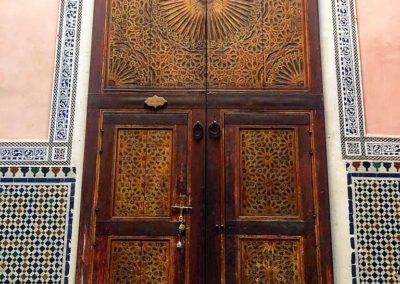 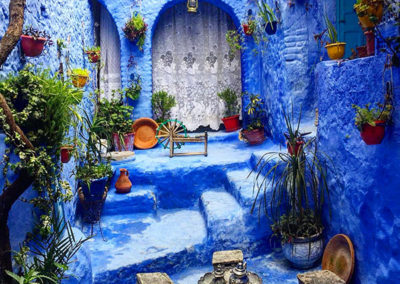 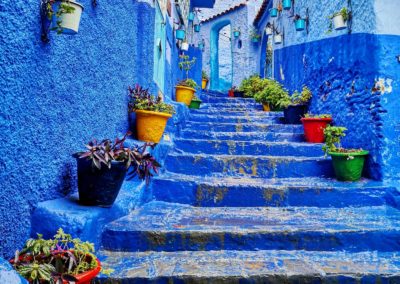